Top 10 Tourist Attractions & Best Things to Do in HidaTakayama, Gifu

You can also see waterfall that fall into cave that you can enjoy illusional world. How about enjoying world of limestone cave in Hida Takayama? 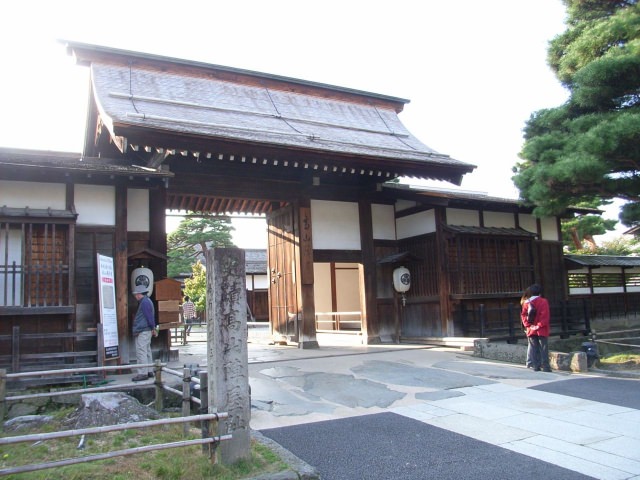 “Takayamajinya” is where you can feel history in Hida Takayama. Do you know what jinya is? You may not have heard it but jinya is where they had political affairs in Edo period.

And this place is only place that still exists the way it was even though there were 60 jinya in all over Japan at the end of Edo period. Now, it becomes a historical museum so you can learn history too. When you come to Hida Takayama, please visit! “Caomitake snow resort” is located at 2190m high that is one of the highest ski places in Japan. They have course from beginner to advance so not only advance, but beginner can enjoy skiing too.

They have some activities like snow rafting mainly on the weekends, so it is fun for family too. If you go to Hida Takayama during ski season. How about visit them? 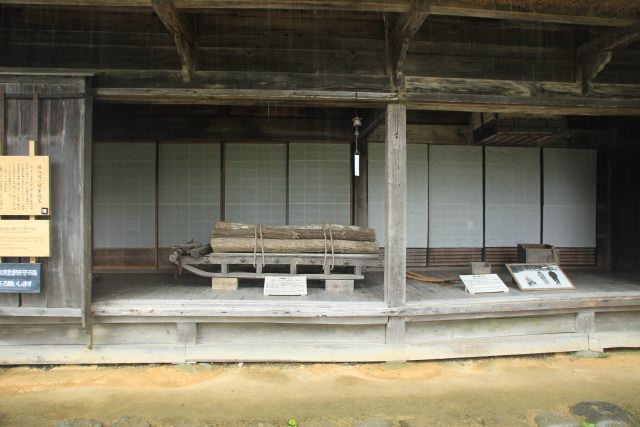 Also they have lots of section that you can experience what they don’t have any more nowadays. Not only children but adults can enjoy too. How about trying old tradition? They show 1000 teddy bear from all over the world. They also have café and shop so you can buy teddy bear as a gift. If you get tired from sightseeing, please relax at Hida Takayama teddy bear village.

Cherry blossom is the symbol for Japanese spring. Lots of people may go Hanami. “Shokawazakura” is a popular place for Hanami in Gifu. Shokawazakura is selected for natural monument in Gifu and has 500 years of history.

They bloom in the end of April and it will be full around golden week. If you go to Hida Takayama in spring for sightseeing, how about going to see the cherry blossom?

“Hieda shrine” is located about 20 minutes from Takayama station by foot. “Hieda shrine” is said it has luck for safety for family, also they are famous for a festival that is held in April. It is known as three biggest beautiful festival.

They have a tree has been there for over 1000 years and it is chosen for natural monument in Gifu. Also it became famous these days as a holly place of famous anime called “Kiminonaha”. Howa about visiting there when you go to Hida Takayama?

How about spending relaxing time? “Kitayama park” has two section down the hill and top of the hill. You can see entire city of Hida Takayama from the top of the hill. If you go at night, you can enjoy the night view.

There is a café at the entrance of the park, so you can have tea at the café and enjoy the night view of Takayama. Not only for date, but how about enjoying the view of Takayama with your friends or family too?

“Izumiya” is a souvenir shop. There may be a lot of people who forget to buy souvenir for coworkers or friends as they were too focus on sightseeing. “Ohashi collection museum” is connected to Hida daishonyudo. They have information about Ohashi Sotokichi” who found Hida Takayama daishonyudo.

They show lots of collection of him on the second floor to the fourth floor. If you go to Hida Takayama daishonyudo, how about visiting this museum too?