Top 10 Tourist Attractions & Best Things to Do in Kamakura, Japan 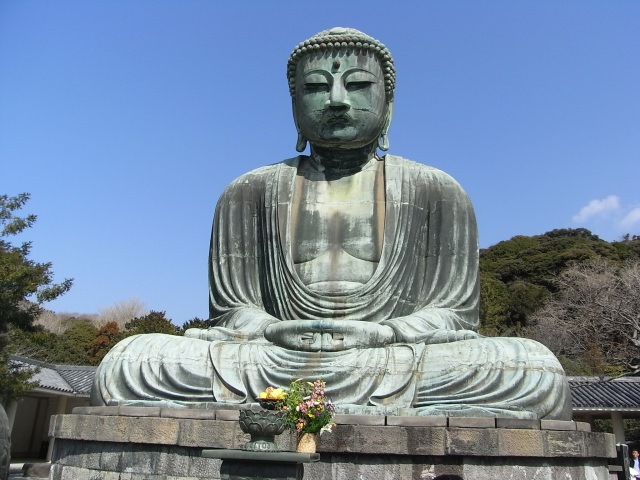 The Great Buddha is called “ Kamakura daibutsu” or “Hase no daibutsu”. It is located in a temple called “Kotokuin”. The statue was cast in 1252 and the height of the statue is over 11 meters.

It used to be covered with gold but the statue was damaged by natural disasters and the main hall was destroyed, so it became bronze like nowadays. “Kotokuin” is registered as national treasure in 2004. Since it is a worldwide famous place, it is good to visit at least once. 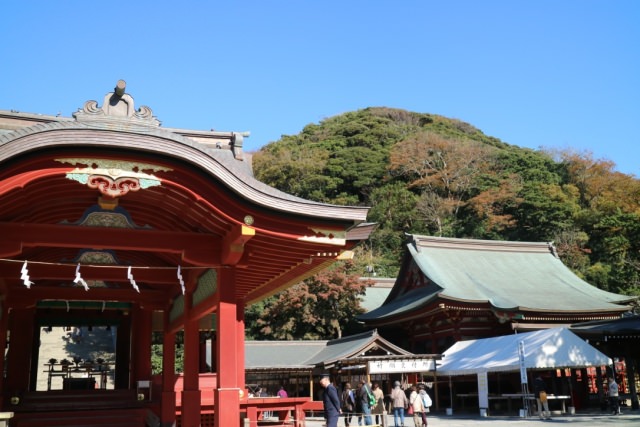 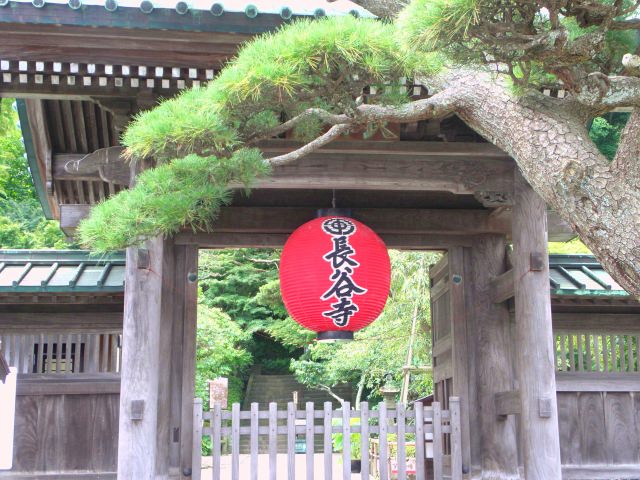 Hase-dera Temple is also called “ flower temple”. The main statue of Kannon is one of the largest wooden statues in Japan which is 9 miters high. There are lots of flowers in the temple as it is called flower temple.

It is also known for hydrangea. Lots of tourist visit to see them in the season. You also can see seasonal flowers such as wisteria and azalea. In autumn, you can see leaves turning red, which is very beautiful. This place is a good place for family or couple. 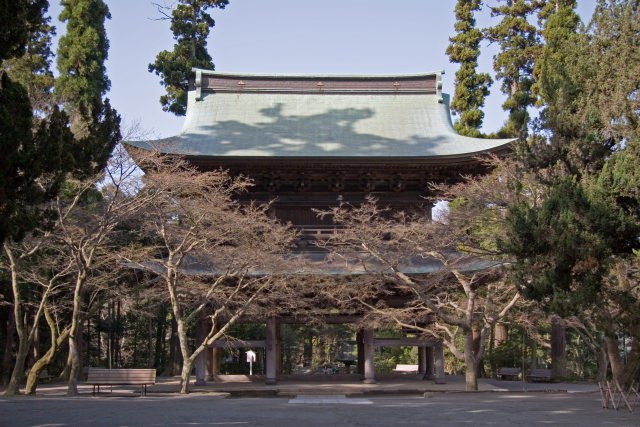 Enkaki-ji is a temple that is 1 minute walk from Kita Kamakura station. It is famous for beautiful seasonal view, especially autumn colors.

It is built by Hojyo Tokimune. It has a national treasure called “Hojyo sadatoki kishin no oogane and grave for Hojyo tokimune called” Butsunichian” in the temple. It is also famous for Zazen trial. You can join without reservation. It is open 6:00~7:00 everyday. 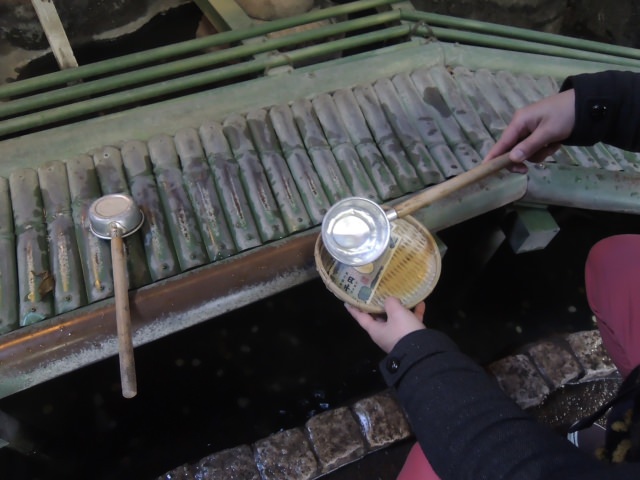 Zeniarai Benzai Tenugafuku shrine is 25 minutes walk from Kamakura station. It is said if you wash your money in the shrine’s spring, it will double. It is said Minamotono Yoritomo built this shrine on the day of the snake in the month of the snake in 1185.

Then Hojyo Tokiyori prayed the family will be bigger by washing money, that made people think it would make the money double if they wash with the spring called “Zeni aria mizu”. Because of this story, it is said it is more effective if you wash your money on the day of the snake. That shrine’s spring comes from the cave in the shrine.

You May Also Like:
→The 10 Best Places to Eat in Kanagawa, Japan

→Top 11 Tourist Attractions & Best Things to Do in Yokohama, Japan You can see the white kannon statue from Yokosuka line or Tokaido line. Ofuna Kannon temple is a temple that has the white Kannon statue which was built in 1929 by local volunteer people.

It is a symbol for Ofuna that lights up at night and makes it more beautiful. Not only Japanese but lots of East West Aian visit since it is a worldwide famous statue. 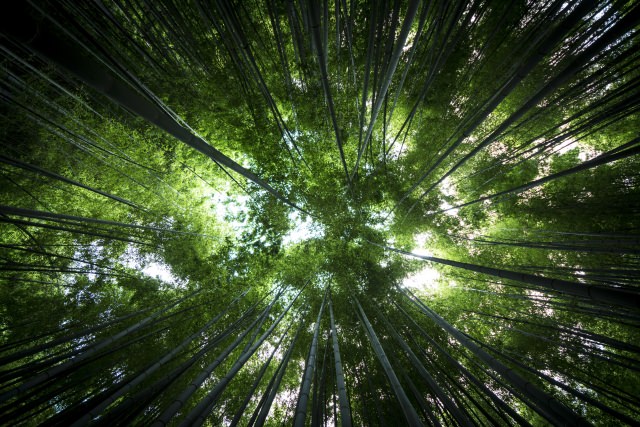 Hokoku temple is famous for a temple that has beautiful view, that got three stars from Michelin green guide. Those green bamboo that is reaching to the sky is breath taking. That is why this temple is also called “ Bamboo temple”.

The Japanese garden is also a spot to look since it’s beautiful. Entrance fee for the temple is free but for bamboo forest, it costs 200 yen. If you want to try green tea and snack, it costs 700 yen. It is a good place for people who want to relax.

Kamakura Museum of Literature has lots of material about writers such as Kawabata Yasunari, Natsume Soseki, and Akutagawa Ryunosuke. In 1889, the transportation got more convenient since Yokosuka line opened. So lots of writers moved to Kamakura. Those writers are called “ Kamakura bunshi”.

Those writers made a group called “ Kamakura pen club”. The entrance fee depends on the events, but things like looking their books is are free. Tell them that you just want to look the books at ticket booth. 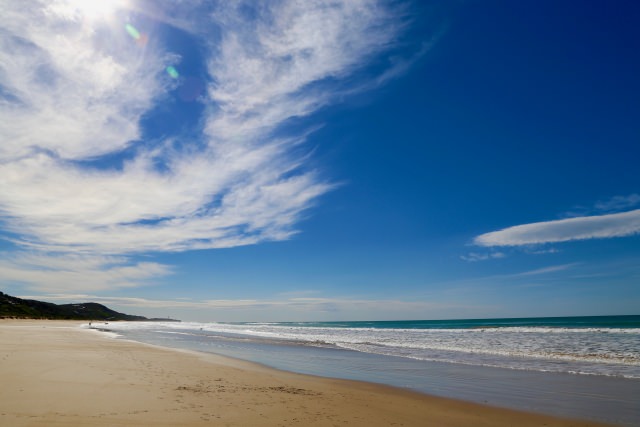 In summer, lots of people visit Yuigama beach. It is known as the longest beach in Kamakura, and also a spot that can see Mt. Fuji. The beach opens only for summer but in other seasons, you can see people who take for a walk or surf.

Near the beach, there is a place called “ Kamakura kaihin park Yuigahama area”. You can see old Enoden train or play at play ground looking at the beach. If you want to enjoy Japanese summer, this is a good place to visit. 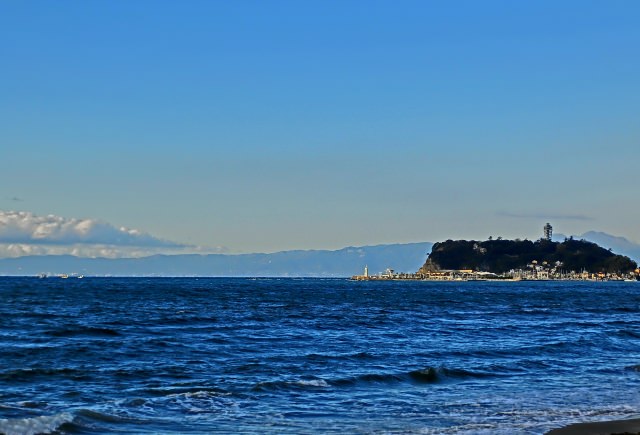 Same as Yuigahama, it belongs to Sagami bay and it is about 3 kilo meters long, the beach is called Shichirigahama. It is used for drama shooting often, you can see Mt. Fuji on your right and you can see Enoshima island in front.

In Edo period, Katsushika Hokusai drew a picture called “Sousyu Shichirigahama”. Also Utagawa Hiroshige drew called “ Sagami Shichirigahama”. The view is chosen for “The best shore in Japan Top 100”. It is located at Shichirigahama station. How about stopping there and look at great ocean?

Kamakura is a city that is close to Tokyo and that has historical places. It is fun just to walk around. There are more famous shrines other than we introduced today, why don’t you walk around and find them. Also you can find lots of good food. Please come to kamakura for sightseeing!